The Key to a
CrossFit Body

Nutrition: The Key to Transformation

Everyone who loves CrossFit talks about how challenging the WOD was, how fast they finished and how close they came to death. We think that hitting new PRs or mastering the latest gymnastic movement that we are dominating.

But who is mentioning their diet? Including the “cheat meals”. Who starts a conversation by saying, “Today, I ate five blocks of protein, five of carbs, and five of fat? Or who shows up with a new nutrition plan from the Nutritionist that will help build muscle mass?

A good CrossFitter is not the one who comes every day to train, as the training only represents 1 hour of the day.

Of course, we can all be disciplined for just 1 hour every day. But what happens during the remaining 23 hours of the day?

A great athlete plans each meal for the week, since they know that NUTRITION is the fundamental way to improve performance, inside and outside of the box.

Of course, we can all be disciplined for just 1 hour every day.

5 STEPS TO A CROSSFIT BODY

Here are 5 tips to begin to track your food plan that help you to see your effort. So that you don’t have to go and tell the world that you do CrossFit, but so that everyone can tell just by looking at you.

Body transformation happens based on the decisions we make each day with what we put in our bodies.

Do you want to have more PRs, better times, increase your work capacity, increase strength, build more gymnastics skills and have a CrossFit body?

Then start doing what matters most and start with your diet. 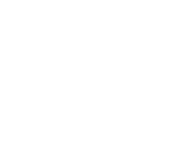 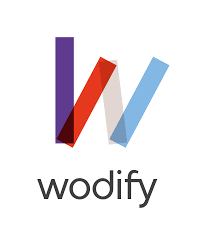